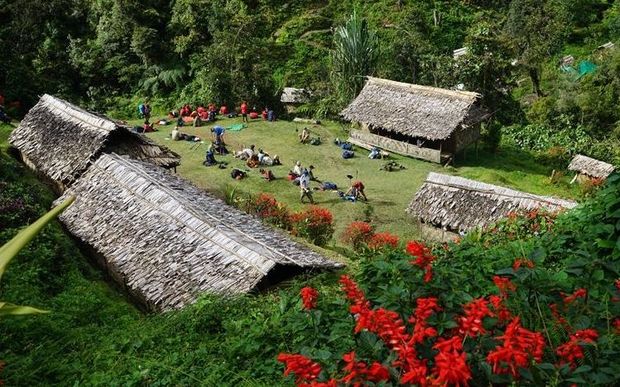 The British media last week reported that Englishman Matthew Iovane and his American girlfriend Michelle Clemens were stripped and beaten by locals and Ms Clemens had her fingers sliced by a machete.

The article included Mr Iovane's fears that the attackers might be cannibals and they he could be eaten.

The PNG Post Courier reports a former CEO of the Kokoda Track Authority, William Bartlett, said the two lied on their application, saying they had the porters and the numbers to walk the track.

Mr Bartlett, who now runs the Sogeri Lodge, says he interrogated the two when he realised they were alone, requiring transport from his lodge to the track.

He says they were underprepared and were making unrealistic plans.

Police from Port Moresby say they will release a report on the attack.