The category three tropical cyclone Ula continues to strengthen in seas to the east of Vanuatu, and forecasters say it could move towards the island of Tanna. 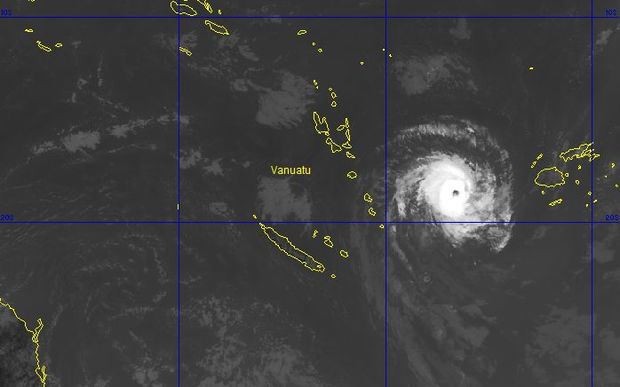 Tanna was one of the areas worst-hit by the category five cyclone Pam in March last year, and has been suffering from the impacts of drought caused by this year's El Niño system.

A forecaster at Vanuatu's meteorological service, Ellen Luke, says the system is currently about 500 kilometres east of Tafea province, and predicted to move to the south before it reaches the islands.

However, she says the cyclone has changed path three times in the past 36-hours, and the slow-moving and intensifying system could keep to its current path.

"If it's going in the direction of southwest it will be passing slightly away from the islands, but if it's maintaining its west direction then it's likely that it will cross the Tafea islands."

Ellen Luke says even if the cyclone does move away, people in the southern half of Vanuatu should not go out to sea, and prepare for strong winds and torrential rain that could cause flooding. 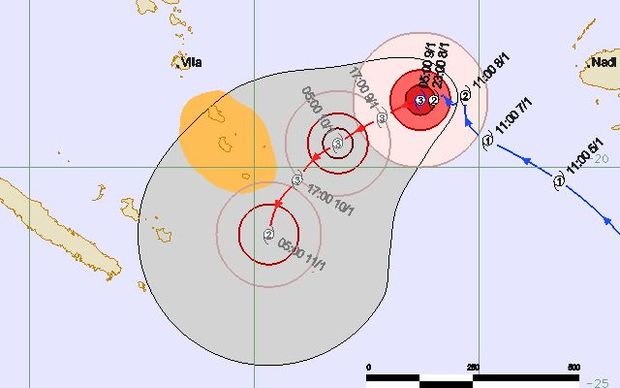