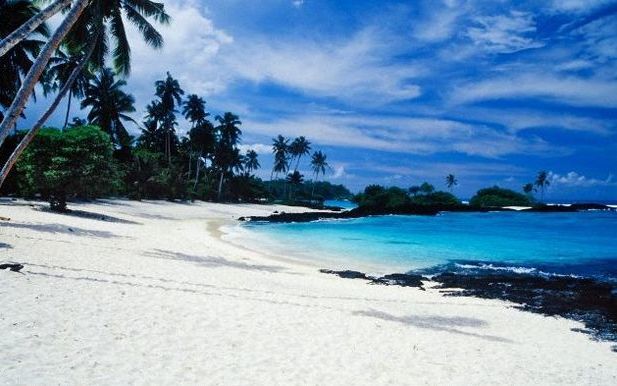 The police in Samoa are investigating the drowning of three people, a man and a mother and her eight year old son, who died while swimming behind the Met Service office at Mulinu'u on Boxing Day.

Another child survived, and is currently receiving medical care at the pediatric ward.

Two police officers who helped in the rescue had also been admitted for treatment.

The police say an investigation is being carried out into how the incident happened, but have yet to identify the deceased, or to reveal if they are from one family.