The governor of Papua New Guinea's Hela Province, Anderson Agiru, has been ousted by the provincial assembly in a vote of no confidence. 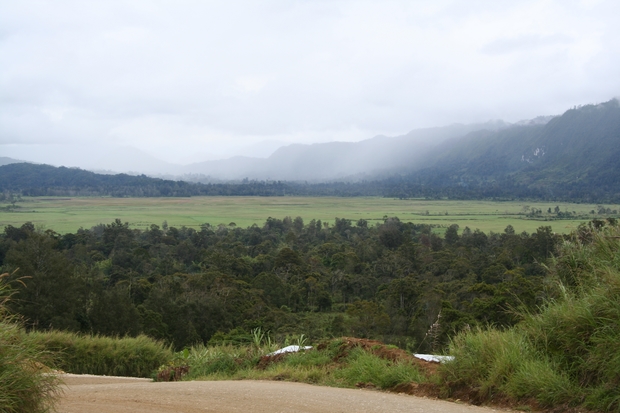 However, Mr Agiru immediately sought a court order to block the move, saying "no one but God" will remove him from office.

The Post Courier reports the vote was supported by 10 of the assembly's 14 members.

The deputy governor, Thomas Potape, who moved the motion, says Mr Agiru spends all his time in Port Moresby and overseas, and is running the province on telephone and hearsay.

Mr Agiru has been granted leave of absence by parliament twice this year to undergo medical operations in China.

Mr Agiru will remain governor until the matter appears before the court on the 5th of January.