Niue's principal fisheries officer will today see first hand how New Zealand Bio-Security is helping to enforce a ban on taking coconut crab or uga from the island.

Uga exporting is banned in Niue because numbers on the island have been deemed critically low. 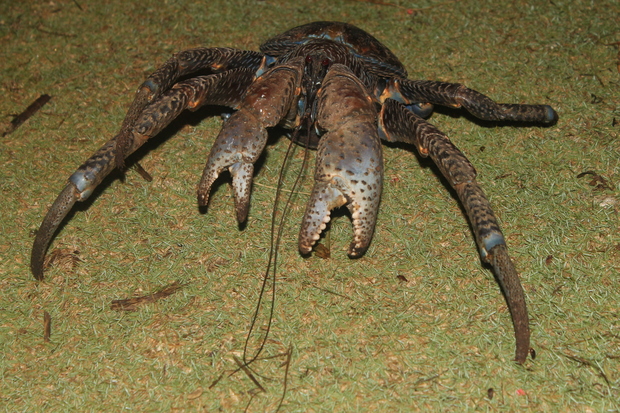 Up to 10,000 uga are thought to have been removed from Niue last year, prompting the ban on the delicacy's export.

The manager of compliance operations for New Zealand's Ministry of Primiary Industries, Gary Orr, says new inspections at the New Zealand border will support work being done at the Niue border to save the uga population from further decline.