New Zealand's trade minister, Todd McClay is calling for an end to fishing subsidies, saying they're one of the most significant contributors to overfishing.

He and a number of colleagues from around the world released a statement at the WTO Ministerial Conference in Nairobi, saying fishing subsidies need to be eliminated, as they impact on trade, the environment and development.

Mr McClay says fishing subsidies is particularly a development issue in the Pacific.

He says subsidies contribute to there being too many vessels, which impacts on the health of fish stocks, which are one of the most significant resources available to many Pacific Island countries. 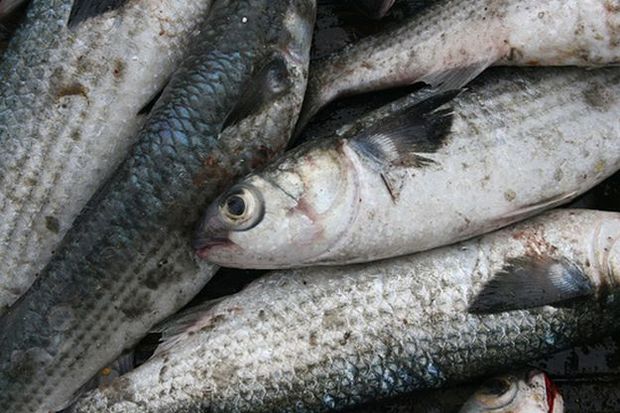