A day after beating the hosts 44-43, the Pepes won all four quarters in a much more one-sided victory to go top of the competition standings on goal difference.

Northern Ireland also maintained their winning start, inflicting a 46-35 defeat on Singapore, while Botswana narrowly held off the Singapore Invitational side by two goals.

The tournament continues tonight with PNG up against Botswana. 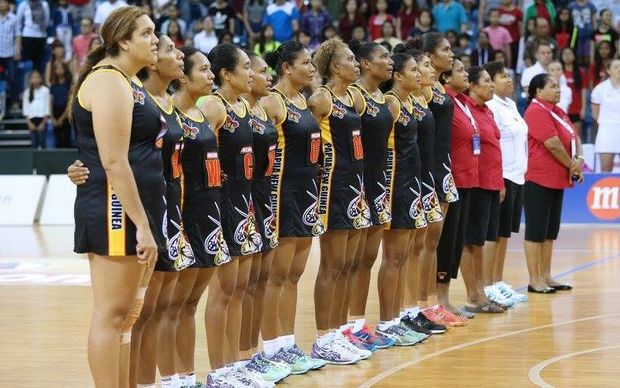