In Samoa, the acting assistant commissioner for Tafaigata prison says allowing more prisoners to spend time with their families during the weekend is one option being considered to stop prisoners escaping.

Sagaga Galu Frost says at the moment, only a select group of inmates have been picked to spend every second weekend with their families.

However Sagaga says this could be changed into a visit every weekend, depending on the prisoners conduct, and whether they follow the strict rules while serving their sentence. 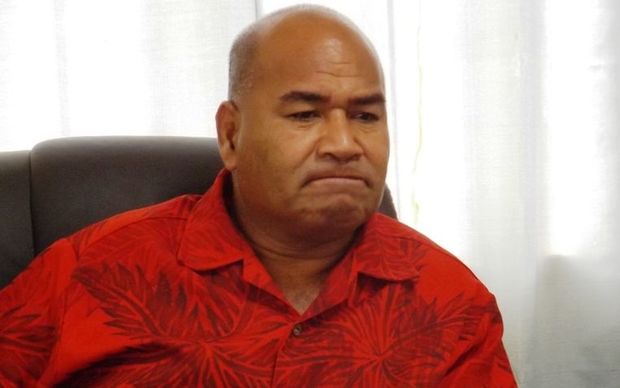 The administration at Tafaigata have been under increasing pressure to tighten security following the recent escape of prisoners from the jail.

Sagaga says the pair will be locked in their detention cells for 21 days as part of their punishment for escaping.

Three prison officers have been investigated for the escape of Tualima and Vaito'elau.

Sagaga admits the prison officers who were on working on the day the pair escaped did not carry out their duties properly.