The Papua New Guinea's women's cricket team failed to reach the semi finals at the World Twenty20 Qualifier in Thailand.

The Lewas came up 41 runs short in their final Pool A match against Bangladesh, to end the round robin with one win and two losses.

Kari Seura was the pick of the PNG bowlers, claiming two for two from three overs as Bangladesh were restricted to 100 for 7 from their 20 overs.

The Lewas didn't lose a wicket until the seventh over but their run-chase was hampered by a struggle to accumulate runs.

Veru Frank top-scored with 13 not out down the order before PNG's innings was ended at 59 on the penultimate ball.

PNG had gone into the match second in their group but Scotland's six wicket win against Thailand leafrogged them above the Lewas, meaning they advance with Bangladesh to the semi finals, with Ireland and Zimbabwe progressing from the Group B.

Despite being out of contention for a spot at the World T20, Papua New Guinea face the Netherlands tomorrow in the second-tier Shield semi finals. 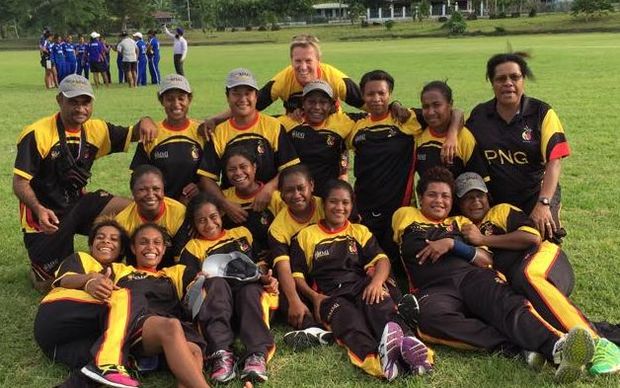