The Cook Islands Rugby Chief Executive is hoping more high profile players will make themselves available for selection now that there is a clearer pathway towards qualification for the next world cup.

A revamped system for the 2019 event slightly increased the possility of the Cook Islands qualifying alongside Pacific teams like Fiji, Tonga and Samoa. 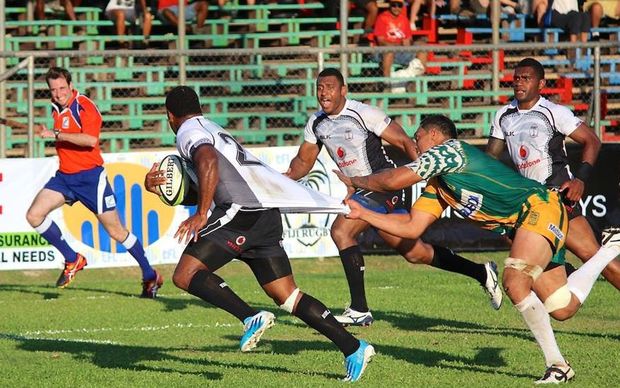 Ben Koteka says it would be a privilege and an honour to take part in the pinnacle of the sport but it will still be a mammoth task over the next couple of years.

However he says what could make it easier would be players with Cook Island heritage in countries like Australia and New Zealand, making themselves available for selection.

"Now that they can see that competition pathway we can start trying to ID some of our high profile talent out there. If they can make themselves available obviously it gives a decent time to build a decent team. The way that the game of rugby has evolved means that everybody is getting stronger. We too need to move with the times to ensure that we have got plenty of depth to ensure that we can be really competitive."

In 2014 the Cook Islands were thrashed by Fiji 108-6, eliminating them from Rugby World Cup qualification for the 2015 tournament.