A domestic violence activist in Samoa says a police officer telling women to think carefully before they waste paper making a statement, shows the need for a change in attitude and mindset within the police force. 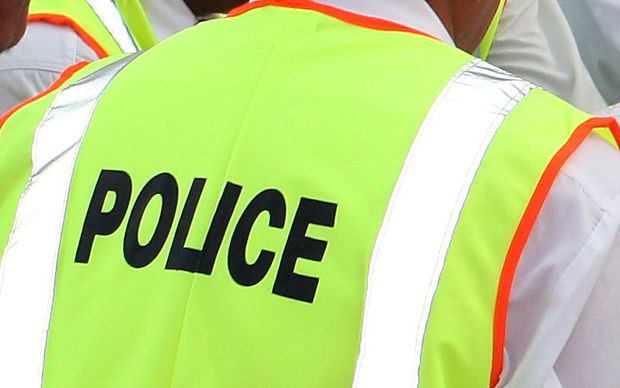 Tuiloma Sina Retzlaff says the police inspector made the comments while presenting at the Ministry of Women Community and Social Development's launch of '16 Days of Activism'.

It was on White Ribbon Day, just hours after the Police Commissioner, Egon Keil, had led a march against violence against women in Apia.

Ms Retzlaff says the comments are contradictory to a 'break the silence, stop the violence' campaign the police are leading, which invites victims to have the courage to step forward and report domestic violence.

She says the officer had also suggested that everything can be solved in the matrimonial bed, and that there are levels of incidents not worth reporting.

"It was surprising to hear a message that basically said to women, 'think carefully before you come forward, because we don't want to waste paper on a statement when you're just going to run in the next morning, and drop the charges."

She says there's a deeply rooted mindset that needs to be addressed by police officers, and they need to move away from the belief that the victim deserves it.

Tuiloma says she would like to see a holistic approach taken, where people that are first to respond to victims of domestic violence can better understand what intimate partner violence is.

She says intimate partner violence includes mental, physical, psychological and financial abuse and the police need to understand it takes courage, and is not a pleasant experience, for victims to come forward.

Tuiloma Sina Retzlaff says what also needs to be understood is that when victims come forward, they're not coming forward at the first incident.

She says they are coming forward when they've had enough, and have been pushed to a boundary that they can no longer handle.