The Tautua Samoa opposition party has renewed its call for the government to establish an anti-corruption tribunal.

The party's finance shadow minister, Afualo Dr Woods Salele, has alleged that several government MPs have business interests in some private contracts who are awarded with publicly funded projects. 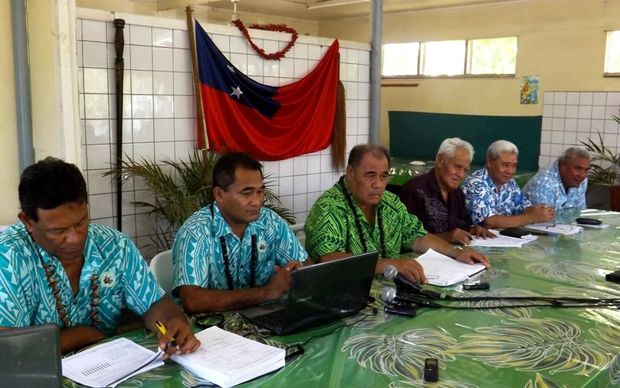 Afualo has told reporters that even some people, who are involved in the running of these private contracts, are given leadership roles by the ruling party to fundraise for its activities.

He says establishing an anti-corruption tribunal would help investigate and stop corruption in any government dealings.

The Prime Minister and ruling party's leader, Tuila'epa Sa'ilele Malielegaoi, has made no comment.tn who usually responds to the opposition issues, has left the country for international meetings.