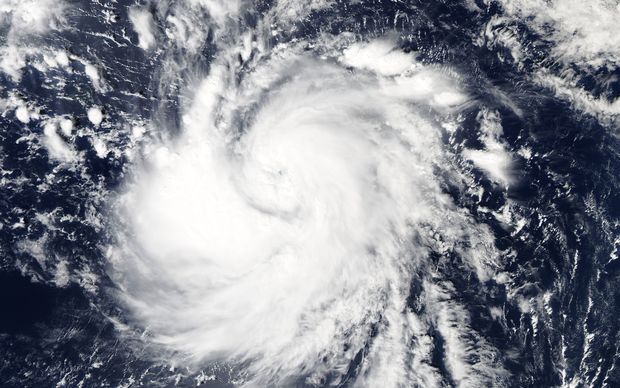 A typhoon has formed in Micronesia and is expected to pass near Guam tomorrow.

After weakening to a tropical storm, In-Fa has regained typhoon status and forecasters say it may intensify.

The typhoon is near Chuuk state in the Federated States of Micronesia and about 900 kilometres southeast of Guam and moving west-northwest.

The storm has winds of about 140 kilometres an hour.

Guam is under storm watch but schools are open.