Papua New Guinea's Foreign Minister Rimbink Pato says PNG is not doing away with foreign advisers in government agencies as some media reports have it.

Local media has reported that heads of departments and provincial administrators have been told to remove employees of foreign governments occupying technical advisory roles in government.

Speaking from Manila, where he is attending this week's APEC summit with the prime minister Peter O'Neill, Mr Pato says there is an ongoing review to ensure the advisors are placed in positions where they are needed most.

"But it's a realignment of the activities to which some of the foreign advisors will be deployed. But the (media) report is not entirely correct. There's no intention to permanently stop the engagement of foreign advisers."

Foreign advisors who are to remain are expected to have to report only to the PNG government. 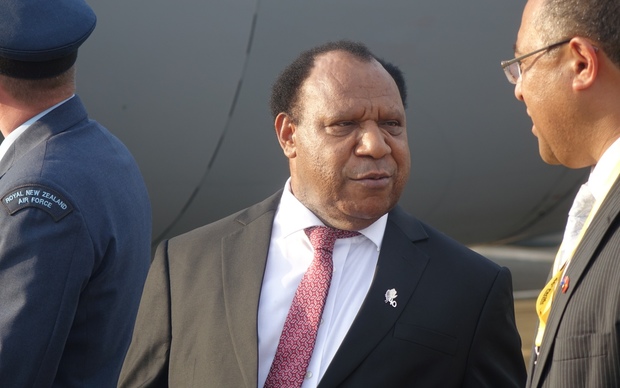