A Macau-based investment group has come up with a proposal to build a monorail connecting the Northern Marianas islands of Tinian and Saipan.

Alter City Group says its proposed elevated transport system will have six stations, and will connect the tourist area on Saipan with its proposed resort on Tinian.

It says it would cost the local government nothing, and could carry more than 1,000 passengers per hour. 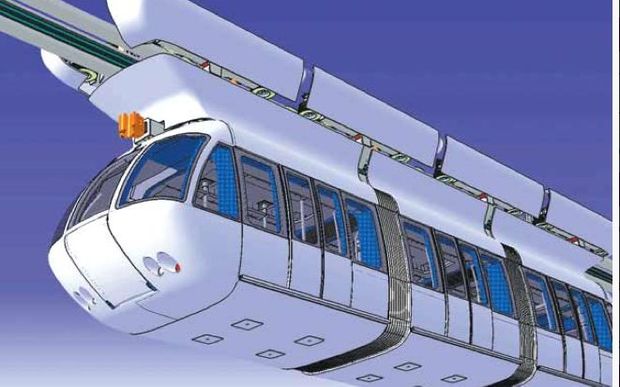 A concept image of the proposed elevated transport system for the Northern Marianas. Photo: Supplied

But our correspondent on Saipan, Mark Rabago, says if it were to get approval, it would have to be constructed across a deep 20 kilometre wide channel.

"There is going to be a lot of infrastructure challenges, and they didn't even put a price tag on this because it's probably going to cost in the billions. This is very, very ambitious and a very, very hopeful dream on the part of Alter City group."

Mark Rabago says Alter City is yet to release any kind of timeline or price tag for its proposal.