Professor Salesa says the education ministry has been responsive to the needs of Pacific students but factors outside the classroom mean achievement rates haven't changed.

He says the government needs to give the students more support. 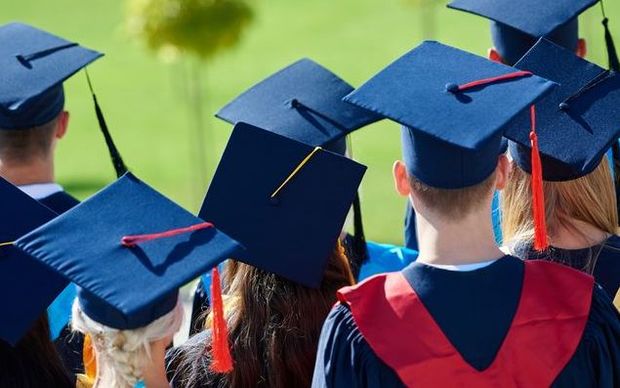