A Cook Islands MP says his parliament could be more efficient if it followed some of the procedures in New Zealand.

Tamaiva Tuavera was part of a delegation that visited New Zealand this week to raise awareness of the constitutional relationship between the two countries but also to provide exposure to parliamentary practices. 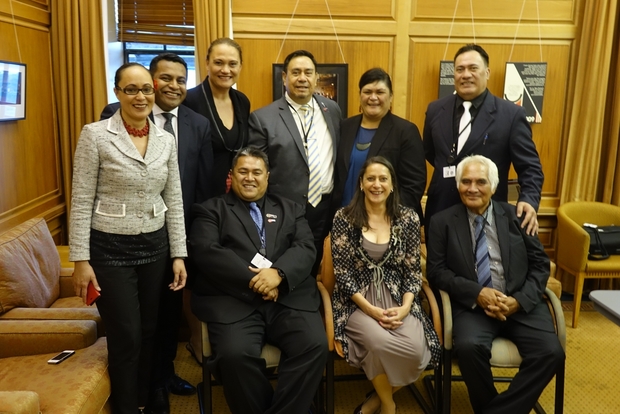 Mr Tuavera, who is deputy leader of the opposition, says currently a lot of time is wasted in the Cooks parliament.

He says observing the New Zealand parliament was an eye-opening experience.

"We've seen how questions are written and at question time everybody knows what the question is and some of them already then may have the answer to the question. It cuts out all the wastefulness of time."

Mr Tuavera says time is also taken up by having all questions translated into either Cook Islands Maori or English.