Leo was among a group of senior players that demanded change in the governance and management of Samoan rugby late last year, with those reforms currently ongoing. 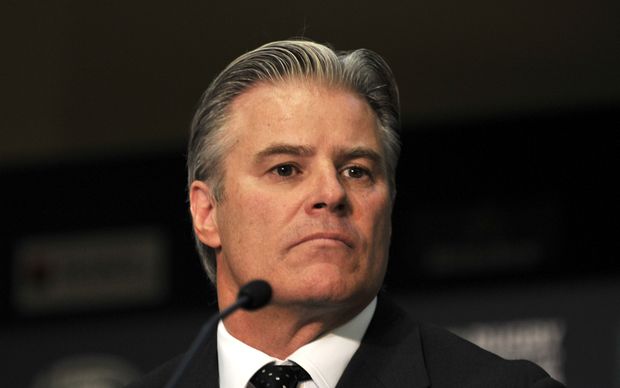 The 42-test veteran, who announced his retirement from international rugby earlier this year, has been among those to speak out about the disparity between the haves and have nots of the sport during the World Cup.

"World Rugby's commercial model is one of them that's at the top of the list. The fact that tier one nations get 7.5 million of World Cup profits each and the tier two nations get 150,000, which doesn't leave much wiggle-room for player payments and that sort of stuff. The second thing I'll be discussing with him is some of the judicial interpretations, which have somewhat tarnished what I think has been an amazing competition so far, and the Fijian situation with the set-ups of the French academies in Fiji, which are effectively poaching players from Fiji to France for next to no money. [There are] quite a lot of issues [and] none of them bode well for Pacific Island rugby, or tier two rugby really".

Daniel Leo says the meeting is not about pointing the finger or laying blame but highlighting the issues and working out a way forward.