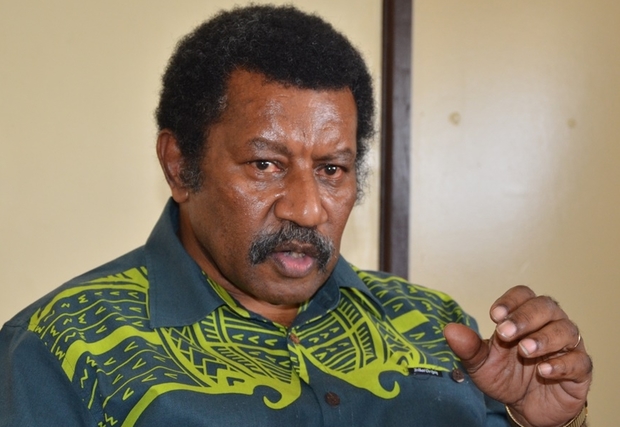 The Papua New Guinea government says moves to suspend a Chief Magistrate Nerrie Eliakim are based on allegations about her received by the magesterial services.

The Chief Secretary to Government Sir Manasupe Zurenuoc says the matter has nothing to do with the affairs of the prime minister, against whom she had issued an arrest warrant this year over a fraud case.

Sir Manasupe has also rejected claims by social media that he has suspended the magistrate.

The planned action against her came to light in a leaked letter from the Sir Manasupe to the Attorney-General Ano Pala who expressed surprise at the document being made available to the public.

Mr Pala confirmed he received the letter, which will now go through the normal legal process for a decision or determination to be made.

Chief Magistrate Eliakim has told the Post Courier that she is aware of the attempt to remove her but stands ready to defend herself though the legal process of the Judicial and Legal Services Commission.