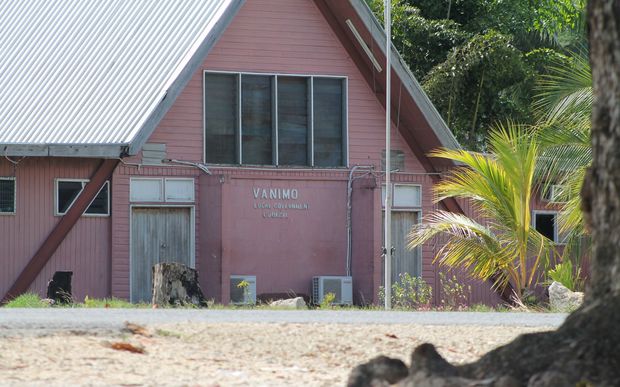 Last month Amkat Mai won back the governorship in a by-election after the seat was vacant for two years after the Supreme Court ruled that Mr Mai's 2012 election victory was invalid.

Mr Mai says PNG's relationship with Indonesia is important and offers a range of opportunities.

He says he wants to maintain good understanding between himself, his counterpart in Papua province and the mayor of Jayapura, as well as the mayor of Vanimo.