The by-election is being held to fill the parliamentary seat made vacant by the death of Vanuatu's former Prime Minister Edward Natapei in July.

The GJP president Ralph Regenvanu said party executives met with Edward Natapei's son, Kenneth, and were pleased with his youthful vision which fits comfortably with the GJP philosophy. 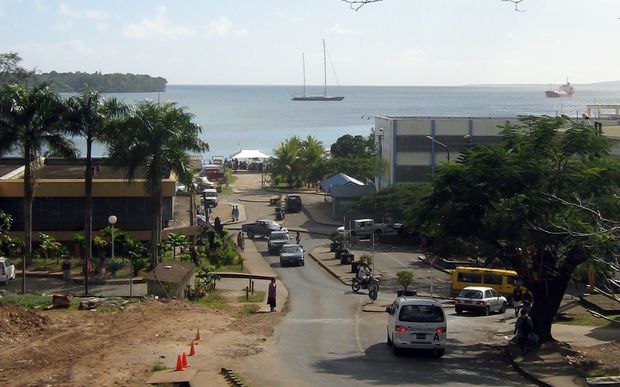 He says the GJP will not register a candidate to oppose Mr Natapei's election, a move in line with the party's close working arrangements with the VP.

The two opposition parties formed the nucleus of the Joe Natuman-led government which was removed in June.