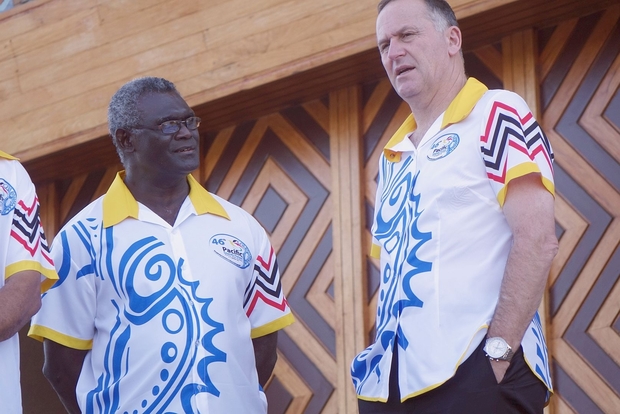 The Prime Minister, John Key, made the announcement after he officially re-opened the New Zealand Trade and Enterprise Office in Port Moresby.

He says the re-establishment of the trade commissioner position reflects a strong interest by New Zealand companies in the PNG market.