A discovery in Papua New Guinea has scientists re-writing the history of the movement of the Lapita people across the Pacific.

Scientists from New Zealand and Australia teamed up to re-date archaelogical samples discovered forty years ago in the PNG Highlands and found some items of pottery were over 3000 years old.

The find means the current theory that Lapita people quickly moved on from the PNG coastline to the Bismarck Archipelago and other Pacific islands is now in doubt.

The lead author of the paper, Dylan Gaffney, from New Zealand's University of Otago, says there will be more investigation but the discovery is already a breakthrough.

"So the ancestors of the Pacific Islanders are on their way out of Taiwan into the Pacific about 4000, 3000 years ago, they didn't just skirt the the coast of New Guinea as we originally thought. They actually penetrated inland and had some real influence with inland populations who had been there for about 50,000 years." 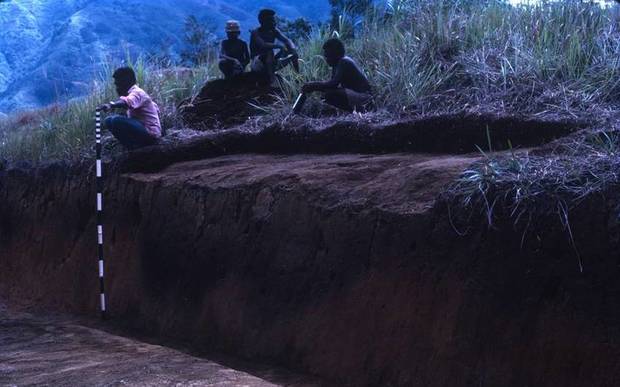 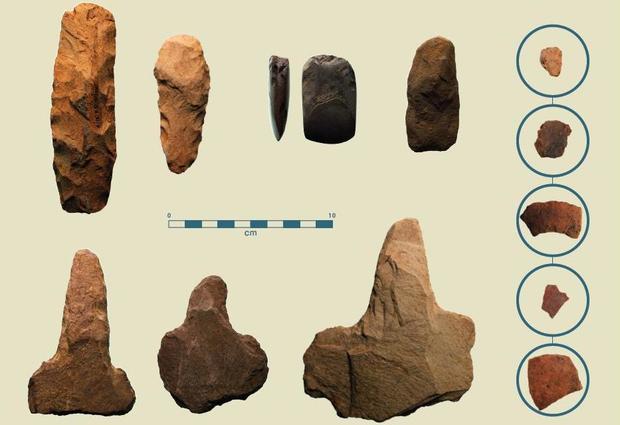