Students at Goroka University in Papua New Guinea have been given until next Monday to return to classes after weeks of boycotts. 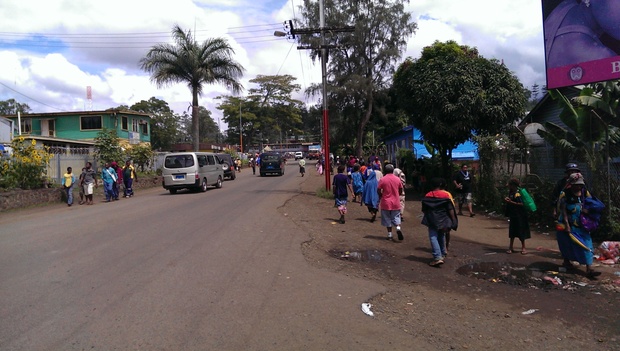 The Minister for Higher Education, Malakai Tabar, has this week suspended the vice chancellor Dr Gairo Onagi, a move the students had been demanding.

The minister also dismissed the university council after deciding it had not fulfilled its role.

A Higher Education Department official, Charles Mabia, says an interim council has been put in place and students have been given an ultimatum to return to class.

"The Minister is now calling on the students to return back to classes on the 7th of September. See, if they don't return to classes the university may not see the completion of the academic year successfully."

More than three weeks of protests culminated last week in a street march in Goroka by a group of 1,000 students.

Police, who say the march was illegal, fired into the students to disperse them.