A campaign aimed at keeping Tonga clean and beautiful is being launched tonight.

The Clean Green Tonga initiative aims to work with community groups, schools and businesses to develop action plans on how they can make a difference in their communities.

The Deputy Prime Minister, Siaosi Sovaleni, says the aim is to stop people from burning and dumping rubbish, and to start taking care of their homes and public areas as part of daily life.

The interim CEO of the Waste Authority in Tonga, Tapu Panuve, says they want to make sure Tonga is a more welcoming country, and that people pick up the rubbish around them.

"It's about having a cleaner, greener, Tonga which will translate into a more healthier country for the people. At the start it will be about picking up rubbish and so forth but as we get into it, it will be about bringing about a cultural seachange in terms of the mindset of the Tongan people."

Tapu Panuve says while this will also benefit the tourism industry, people need to do this for themselves first. 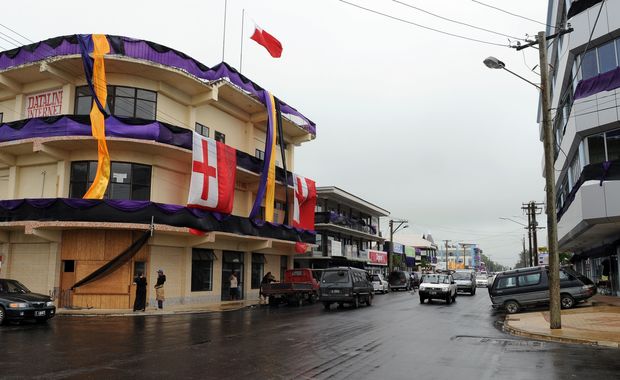