Pacific tennis bosses says the sport is making significant progress on the global stage, with pathways to major international competitions at the highest point in decades.

The men's Senior Davis Cup team won promotion to Asia/Oceania Zone Group Three a few months back, while the women's Fed Cup team proved competitive, having returned to competition for the first time since 2004.

A Junior Fed Cup team also returned to the world circuit this year.

The ITF Development Officer for Pacific Oceania, Darran Wrighton, says there is now a strong platform from which to build on.

"I believe this is the first time in a long time we've had David Cup, Fed Cup and Junior Fed Cup - that's not forgetting that the juniors made it through the pre-qualifying stage and qualified, meaning that we don't have to do that next year. As a whole in Pacific tennis we're starting to see some people come through the ranks now and I hope we can continue this into the future".

Darran Wrighton says it was also pleasing to see 13 nations represented at last month's Pacific Games in Papua New Guinea, as it's rare to have so many of the regions top players in one place at the same time. 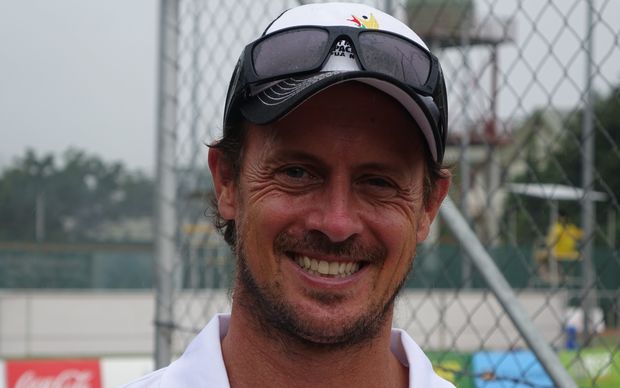