Tonga rugby coach Mana Otai says he was forced to change his squad for next months Pacific Nations Cup because some players were pressured by their club teams to make themselves unavailable.

Thirty-one players have been named to contest next month's Pacific Nations Cup, including five new caps.

Mana Otai says he had spoken to some overseas-based players who wanted to be involved but pulled out after speaking with their clubs.

"There's a lot of contractual issues with a lot of players who are not available, being pressured by their clubs not to be available for Tonga, while the World Cup is on - especially more so in France. I think there is three, at least, I had picked originally but they have withdrawn late regarding contractual pressure. Understandably, if I couldn't provide them the same security financially their first priority is to look after their welfare and their families but it is someone else's opportunity to step on board."

Mana Otai says all players who are eligible and available for a country should be able to play at a Rugby World Cup but there's no point worrying about things he can't control. 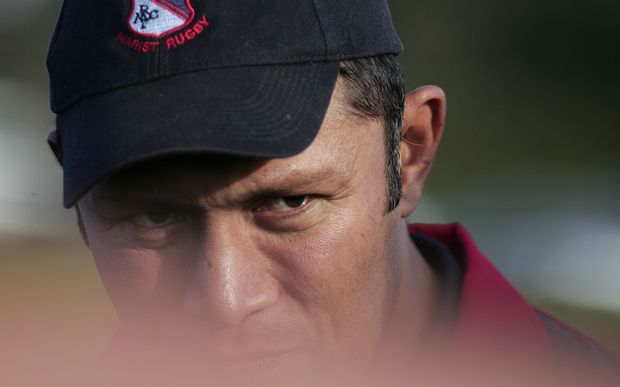