Samoa are braced for an even stronger Australian team in their opening match at the World Rugby Under 20 Championship in Italy.

The Baby Manu were beaten 33-10 by a second-string Australian line-up during last month's Oceania Junior Championship on the Gold Coast.

Head coach Semo Sititi expects the Junior Wallabies to be at full strength for tomorrow's Pool B opener.

"I think they will play their strong team against us but we will concentrate on what we can do to get a win, but we expect a really tough game - especially with their number one players back in their starting line-up - so hopefully we will front up and have a good crack at it".

Semo Sititi says Samoa will also be better after a lot of time together in camp. 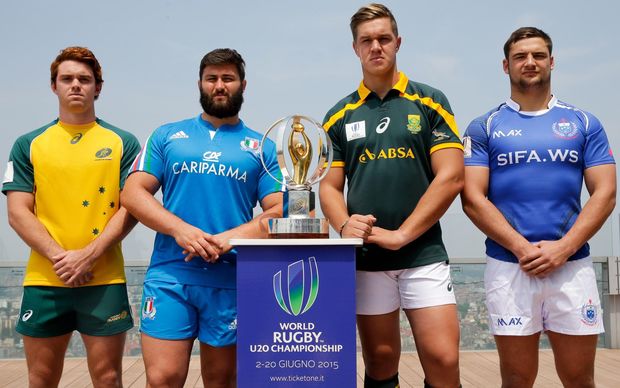