Papua New Guinea's prime minister has pinpointed strengthening human resources as one of the country's priorities. 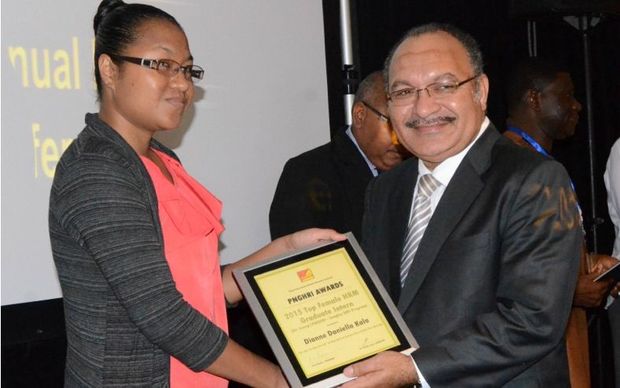 Peter O'Neill says PNG is a nation in a period of true transition and that it is absolutely vital the nation gets the transition right and all Papua New Guineans play a part.

He made the comments while presenting awards to leading PNG organisations that have made contributions to developing the human resource capacity of the nation.

The awards were presented at the PNG Human Resource Institute National Congress in Port Moresby.

Mr O'Neill says his government is focussed on ensuring PNG's human resources capacity is grown, with its investment in education central to this focus.

He says that in order to invest in education in PNG's districts, his government is extending 35-thousand US dollars to each local level government authority this year.

That figure is to increase to almost 180-thousand next year.