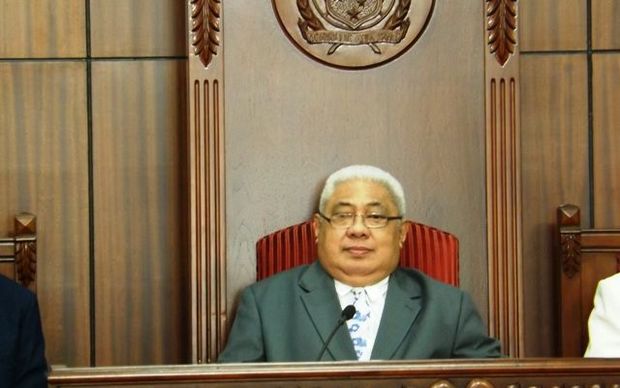 Samoa's Chief Justice has clarified a court injunction which barred leaders of the Congregational Christian Church of Samoa from appointing a new elder reverend for Queensland.

The church had sacked the former Reverend, Kerita Reupena, in an internal dispute two months ago.

However, the court issued an injunction two weeks ago which reinstated Mr Reupena to the position.

The ruling also meant he was able to sit in on last week's annual meeting, which included a 40-member delegation from Queensland.

However, the church ignored the injunction and went ahead and banned Mr Reupena from the meeting while also seeking a clarification from the Chief Justice.

In his clarification, Chief Justice Patu Falefatu Sapolu says the injunction will remain until there is a hearing to detemine the issues relating to Mr Reupena's removal.