A working group has been established in Tonga to respond to the current drought conditions. 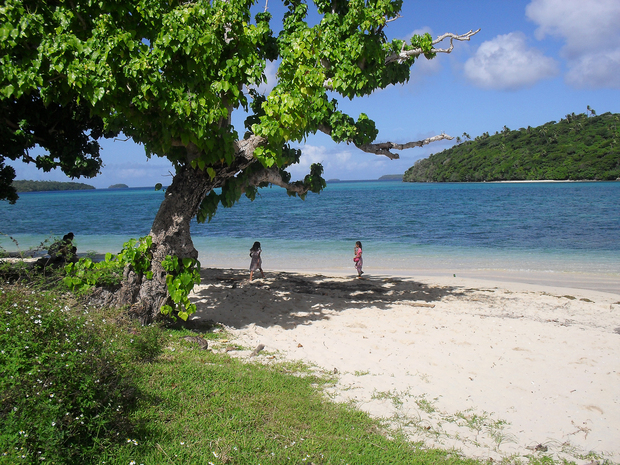 The director of Meterology in Tonga, Ofa Faanunu, says Tonga is coming into its dry season, but has already been experiencing drought conditions for eight months.

He says some of the smaller islands, which depend entirely on rainfall, had to have water shipped out to them last year.

Mr Faanunu says the national emergency management committee met last week to discuss the conditions, and a working group was set up.

"We've recorded the driest April in our records here in Tongatapu. With the forecast as it is, we are taking precautions and trying to come up with measures and trying to mitigate the effects of this drought, if it will continue."

Ofa Faanunu says they expect drier than normal conditions during El Nino periods, and they will be preparing for the long term when when the working group meets this week.