Nine people in Samoa have been jailed for failing to pay compensation to a family whose possessions they had destroyed. 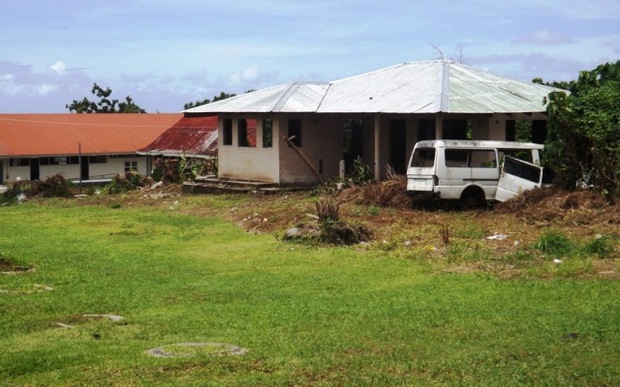 The nine from Tanugamanono village, including several village matais, have been locked up at Tafaigata prison because they have not paid 350,000 US dollar of damages and compensation to a family whose house and belongings they burnt and destroyed in a land dispute.

A family member, Afu Faumuina, says the court has set out various amount of money they had to pay but since the court ruling last year they have not complied.

One of the nine people arrested is a former cabinet minister who has been released again for an urgent medical check in New Zealand.

The family of Faumuina Tutuila is still banished from the village but their destroyed house and other belongings are still on their land in Tanugamanono.