The donation consisted of four hampers of Nike kit targeting people in areas most in need such as Shefa and Tafea, which have less opportunities to attain much needed football resources.

The gear was handed over to staff at the Vanuatu Ministry of Climate Change and the Vanuatu Football Federation by the Butterfly Trust who, with City, have made donations to Vanuatu education and sports projects since 2012. 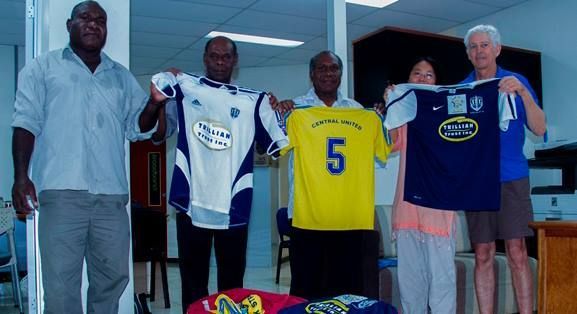 Auckland City chair Ivan Vuksich says the club identifies itself very strongly as a New Zealand club with a strong Oceania identity and it's important to back that sentiment up with firm action when there are people in need.

He says they hope that, in some small way, their donation and ongoing active support alongside the Butterfly Trust makes a positive impact in Vanuatu's recovery from Cyclone Pam.

The Butterfly Trust says it will monitor the distribution to measure the impact of Auckland City's efforts in local communities.