Many are hoping to impress ahead of July's Pacific Games in Papua New Guinea and earn a place at the World Championships in Beijing in August.

The Executive Director for the Oceania Athletics Association, Yvonne Mullins, says some of the younger competitors will also be preparing for the Youth Commonwealth Games in Samoa in September.

She expects the likes of Pacific sprint stars Banuve Tabakaucoro and Toea Wisil to again lead the way.

"Certainly from the island federations all of the big names are here, except for - because of a niggle and an injury - Leslie Copeland from Fiji in the javelin. For a lot of our island federations this is their qualifying for the World Championships and many of them are on Olympic scholarships and so their Olympic solidarity scholarships are at stake, when it comes to how they perform during the year".

The Oceania Athletics Championships runs until Sunday, with 130 events contested in senior, youth, athletes with a disability and masters divisions. 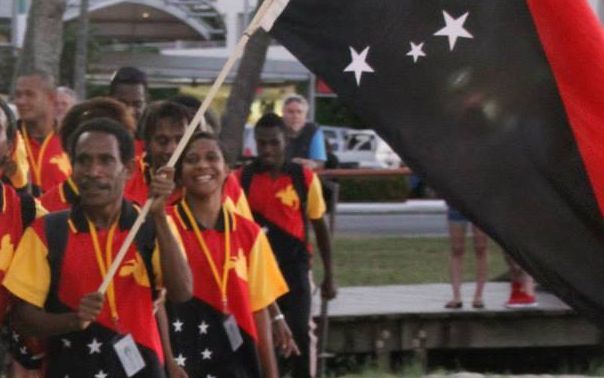