Manu Samoa lock Daniel Leo says some Pacific Island players face losing up to 40 percent of their salary by opting to play in the Rugby World Cup.

The 32 year old Leo was one of the senior players who spoke out last year about the governance and management of the Samoa Rugby Union, but says he still wants to play for his country.

The London Irish lock has spent the past decade playing club rugby in Europe and told Planet Rugby that Pacific players are being pressured to declare themselves unavailable for internationals.

He says players are being offered two contracts with two salaries - one if they choose to retire from test rugby and another worth less if they opt to keep playing for their country.

Manu Samoa prop Census Johnston announced his international retirement last month after Leo said he was offered a two-year extension to his current deal with Toulouse that if he opted to quit test rugby.

Leo says he has also faced the issue throughout his career and has been in talks with English and French clubs since deciding to leave London Irish, with all the offers being on the condition that he retired from international rugby and doesn't go to the Rugby World Cup. 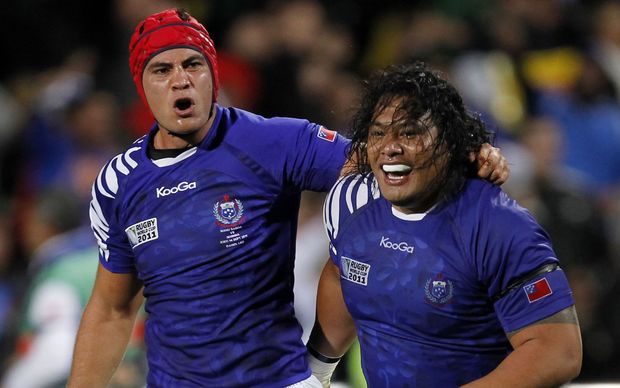