Samoa coach Semo Sititi says he won't be paying too much attention to the scoreboard during the Oceania Under 20s Rugby Championship, which kicks off tomorrow on the Gold Coast.

The Baby Manu play host country Australia first up, and along with New Zealand and Japan are using the event as preparation for next month's World Champs in Italy.

The tournament was meant to start today but deteriorating weather has forced organisationers to postpone it until tomorrow.

Samoa have four players returning from last year's Under 20 World Cup side and Semo Sititi says the games are a chance for them to test combinations and tactics, and says he's not focusing on the scoreline.

Semo Sititi will finalise his World Cup squad after the Oceania tournament. 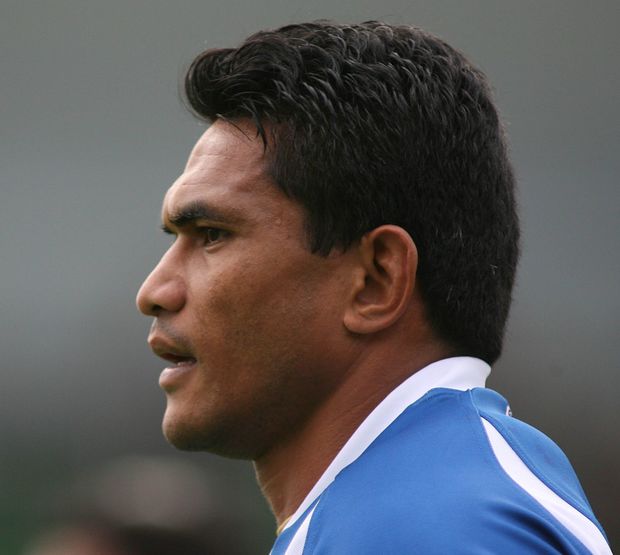