The prime minister, in a statement, says he is aware only part of the disaster relief funding for Cyclone Pam has reached the tens of thousands of victims. 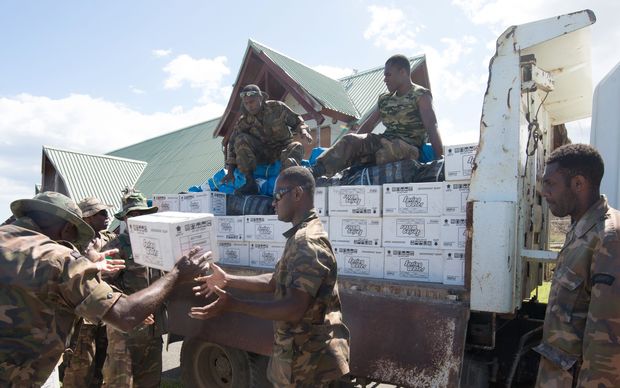 He has directed the ambassador to the European Union, Roy Mickey Joy, to advise donor partners to make their donations directly to the National Disaster Management Office or to keep their money.

Both Mr Joy and the prime minister say international NGOs have been using disaster relief funds to benefit themselves at the expense of victims.

Mr Joy says he visited Haiti four years after the earthquake and 60 percent of the victims were still living in temporary shelter.

He asks what has happened to all the donor funds and says he does not want Vanuatu to become another Haiti.