The deputy leader of the opposition in Papua New Guinea says the government has to overhaul its funding and resourcing of policing. 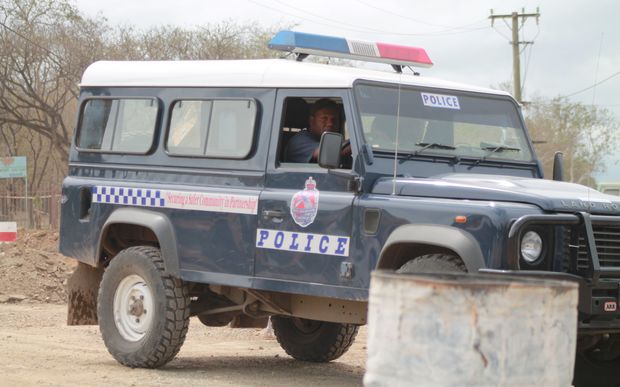 Sam Basil, who is the MP for Bulolo, says there is frequent tribal fighting in the district which has a dramatic impact on the communities.

He says the under resourced local police cannot cope.

Mr Basil says in a district of about 130,000 people they have just 30 police which he says is less than a generation ago and nowhere near what the United Nations recommends.