Japan has been reappointed as hosts of the FIFA Club World Cup football tournament for the next two years, with this year's edition scheduled for mid-December.

The Asian nation has previously hosted six Club World Cup events, which feature the club champions of all six FIFA confederations, as well as a team from the host nation.

The Oceania representative will be confirmed on Sunday when Auckland City defend their O-League title against another New Zealand club, Team Wellington, in Suva. 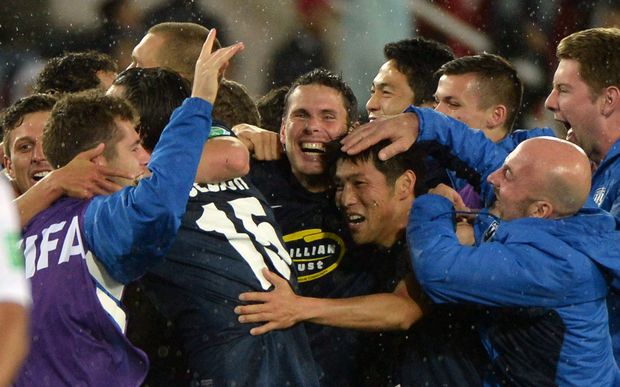