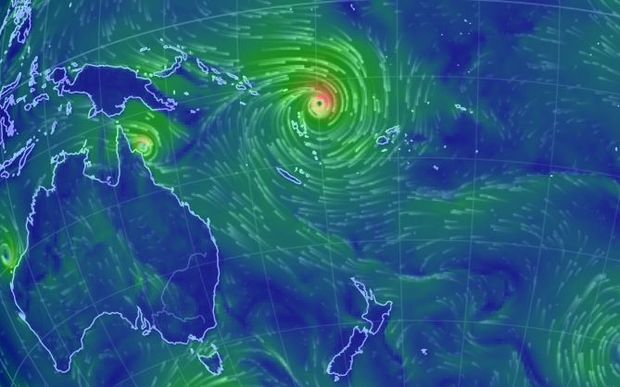 The Director of of SPC's Statistics for Development Division, Gerald Haberkorn, says incorporating GIS mapping technology into Vanuatu's last census in 2009 allowed disaster authorities to have an accurate estimate of the extent of the destruction caused by cyclone Pam within 24 hours of it hitting the country.

Mr Haberkorn says this was possible because each household's coordinates were linked to the infomation collected from that household creating what are essentially addresses in rural areas where no streets or house numbers exist.