Cook Islands authorities say they are taking action against the Secretary of the Ministry of Marine Resources, Ben Ponia, following his alleged drunken behaviour at a regional meeting in Auckland in February. 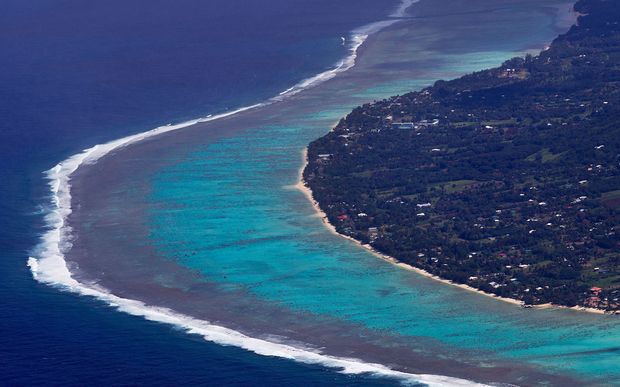 The Public Service Commissioner, Russell Thomas, says he won't reveal what form of punishment Mr Ponia will receive, but he did confirm disciplinary action would be taken.

The incident came to light when the New Zealand Herald reported he had been focus of a police callout to the Stamford hotel on the evening of Tuesday, February the 3rd.

The callout occurred during a meeting of a multinational commission involving management of the South Pacific fishery.

In his statement, Mr Thomas said Mr Ponia was reported to have been intoxicated at the Stamford Hotel and an ambulance and a police escort were called to ensure Mr Ponia returned safely to his accommodation.