An extended Pepes squad is currently in Suva for a series of matches against teams from Fiji and Singapore.

Rokoura is a former Fiji Pearls coach and has been in charge of PNG since October.

She says the players have been putting in the hard yards in training.

"The team culture has changed, the attitude towards training [has changed. We've really stepped up on a lot of our conditioning work and fitness work. That was a downfall on the last outing and that is something right now we believe that the girls have really picked up and it's going to be a test for us to see everything that we've been working on for the past month - the game strategies - and now getting the girls to go out on the court and actually implement all the things that we've been working on".

PNG will finalise their Pacific Games squad when the team returns to Port Moresby later this week. 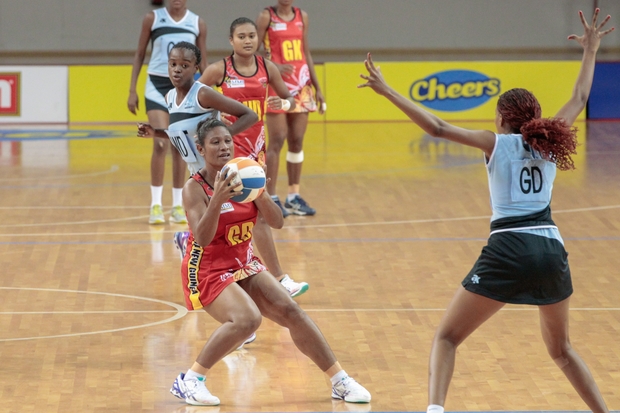