City beat Vanuatu's Amicale FC 3-0 at the weekend to finish top of Group B and book a semi final match-up on against newcomers FC Gaitcha of New Caledonia.

New Zealand domestic rivals Team Wellington have also qualified for the semi finals at the first attempt, and will take on Fiji's Ba.

Auckland have won the past four O-League titles and Ivan Vicelich believes the standard of their opponents is getting better.

"Samoan team last year they struggled with all respect to them but this year [the new team has] put in some very good performances. It's a different team from Samoa but the country has put in some good performances and that's great for the football, it means it's growing. We've seen an influx of overseas players joining a lot of teams at the last minute, before the tournament started, so it's definitely producing some pulling power around the world and it's obviously going to pick up the standard of football in Oceania".

The two semi finals will be held in Suva tomorrow with the final on Sunday. 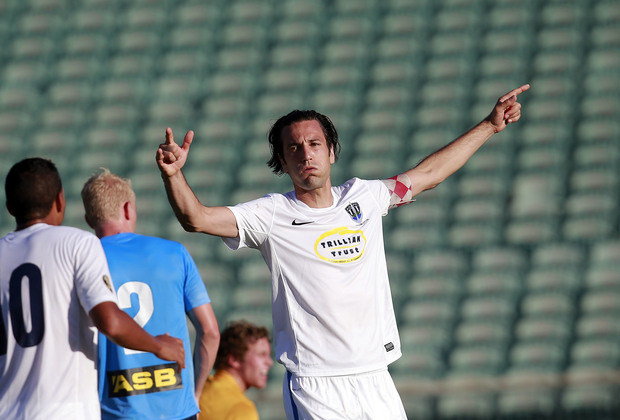