The rugby league community in Queensland is being encouraged to give generously this weekend as part of the NRL's Vanuatu Appeal. 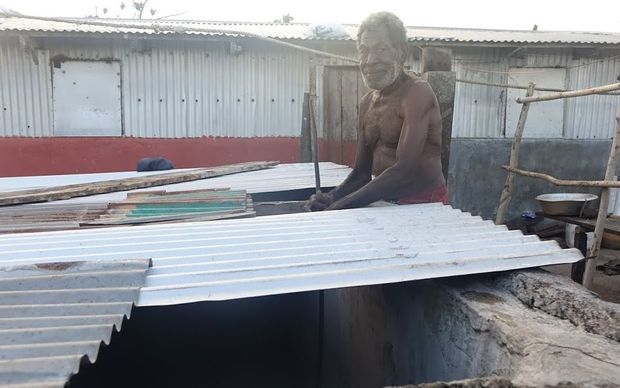 The NRL pledged over US$38,000 to UNICEF in the wake of Cyclone Pam and over $US62,000 has also been donated by the Australian rugby league community.

Michael Hillier from Queensland Rugby League says the region has strong links with Vanuatu, and all clubs in the Intrust Super Cup are encouraged to have collection points at grounds during this weekend's matches.

"It's really a huge connection and people probably really don't realise it, but it shows the strength and diversity of rugby league. Mal Meninga, his father's heritage is from Tanna in Vanuatu and Mal himself was really touched and quite upset by the events that happened over there...and there's guys like Jharal Yow Yeh who even contacted us to get involved as well - a former Maroons and Broncos players who's got Vanuatu heritage. And locally in Intrust Super Cup there's a lot of guys who have Vanuatu heritage as well, including James Wood, who's the Tweed Heads Seagulls captain and also captained Vanuatu in a recent test match against Greece".

And among the matches in this weekend's Queensland Cups, the Papua New Guinea Hunters are looking to end a two-game losing streak at home on Sunday against Mackay Cutters.