A Papua New Guinea Governor says the lack of preparedness for natural disasters in PNG is a disaster in itself.

Gary Juffa told The National newspaper that when disasters occur in PNG and they are not prepared, lives are lost and properties destroyed. 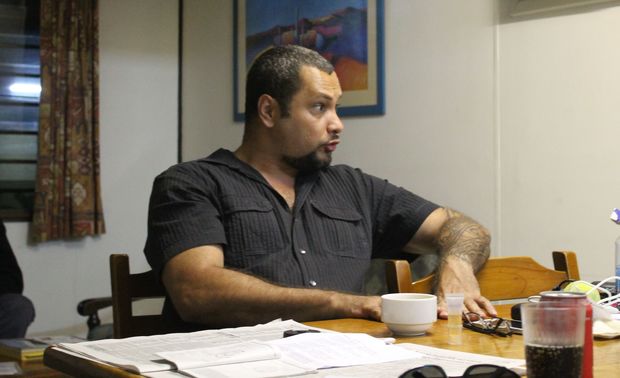 Mr Juffa says the case of the recent cyclone in Vanuatu is a classic case in point.

He says because of their preparedness they were able to minimise the loss of life and property.

The Governor says PNG would not be able to cope because most parts of the nation lack a proper disaster management policy.

Mr Juffa says Oro people are still waiting for the release of the US$1.1 million the Prime Minister

had promised in 2013 for disasters and to develop disaster management capability.