The Papua New Guinea cricketers have taken heart from the performances of their fellow associate nations at the World Cup.

Ireland stunned the West Indies and Zimbabwe in pool play while Afghanistan, Scotland and the UAE also proved competitive. 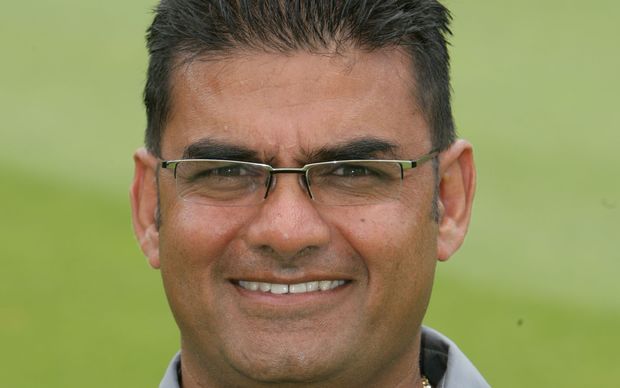 PNG head coach Dipak Patel says those results were encouraging for the 15th ranked Barramundi's, who have beaten all four teams in recent years.

The International Cricket Council plans to have just 10 teams at the 2019 World Cup - down from 14 - and Patel says it's up to the associate teams to force them to change their mind.

"The best thing that associate countries can do is to actually perform at the higher level. That's the best way to lobby, basically, rather than have to do it in the boardroom. If we can back it up with quality cricket and performances I'm sure that the ICC would seriously look at reviewing it and I think that could be the catalyst to perhaps persuade the ICC that to reconsider that 14 teams seems to be a very good tournament. I think the 2015 World Cup proved that associate countries can provide entertainment for the public.

Meanwhile the ICC chief executive David Richardson says he accepts his organisation has to do more to help non-test playing nations qualify for future World Cups.