Papua New Guinea's police commissioner has threatened to sack staff in the wake of a mass breakout at a Port Moresby police station last week. 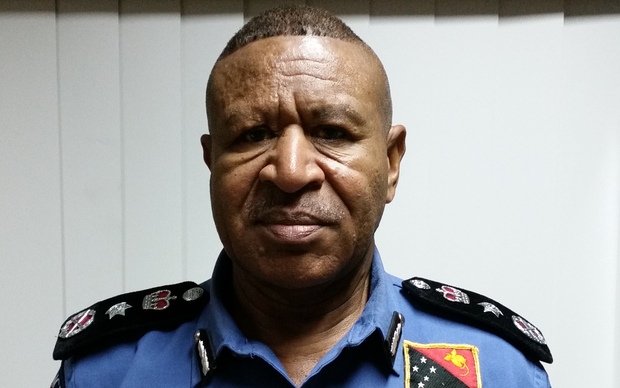 More than 30 inmates escaped from the cells at Boroko Police Station after threatening the lone policeman on guard with a sharp object.

The police commissioner, Geoffrey Vaki, says the breakout was totally unacceptable and he will make sure that if administrative incompetence or a lack of command and control were responsible, then heads will roll.

He says he has demanded a full explanation from the National Capital district commander -- central, Jerry Frank and the metropolitan superintendent, Andy Bawa.