A court action in the Northern Marianas against the government over a law that bans firearms has now included the Finance Secretary as a fourth co-defendant. 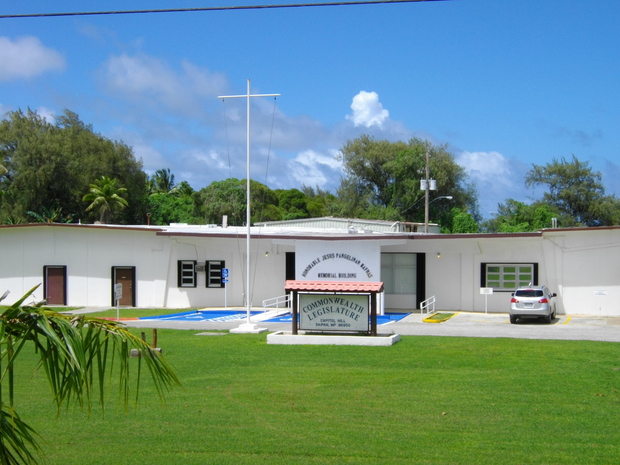 The CNMI Weapons Control Act only allows for individuals to own rifles, not handguns, but some say that's unconstitutional, as it contravenes the Second Amendment, which guarantees US citizens the right to bear arms.

The Finance Secretary, Larrisa Larson, indirectly oversees the importation of handguns in the Commonwealth, and has been included in a private court action brought by United States Navy Gulf War veteran David Radich and his wife Li-Rong Radich.

The couple want to be issued handguns for self-defence, following a home invasion which left Mrs Radich badly beaten.