A Samoa exporter says the government's proposed Citizenship Investment Bill would foster economic stimulation in the country, but may have set too high an investment threshold. 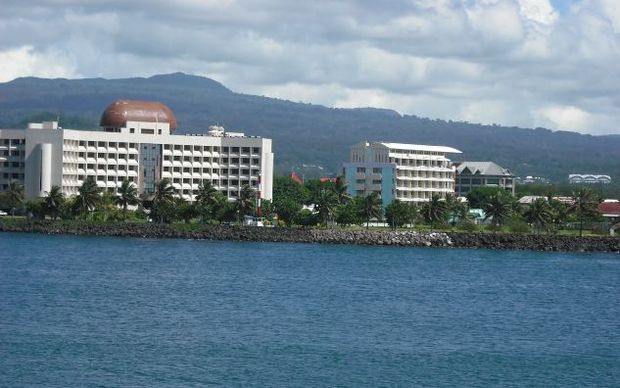 The bill, which has just had its second reading in parliament, offers citizenship to foreign investors who can provide two million US dollars to the country.

The opposition is concerned the legislation opens the way for criminal or terrorist elements to take root in Samoa.

However, the managing director of Samoa's Natural Foods International, Grant Percival, says the bill targets Chinese investors who could help stimulate growth in the export sector and other areas.

"I met a group of them end of last year. They were very interested. But the levels, they said, were just way too high. It was quite difficult for them. They felt that they would not invest at that level. But at something half that level, they might consider it."