A teacher of the Samoan culture at the American Samoa Community College is concerned about the commercialisation of the Samoan art of tattooing. 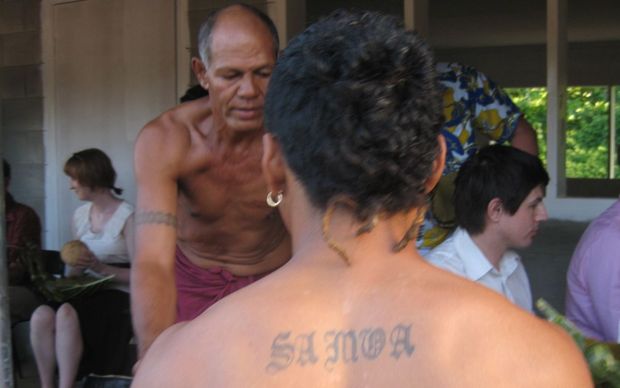 Teleiai Christian Ausage says the tatau or measina is a mark of service or tautua and in the old days only children of chiefs would have a tattoo.

He says there are certain cultural tasks that a person with a tattoo is expected to perform, but now one particular tattoo artist is using the ancient art form for commercial benefit.

"So the question is who has the authority and the ownership of this measina? As of now, he's putting this on everyone even people that are non-Samoans. So I am a little bit of afraid of this, because we are putting our own Samoan measina to other racial ethnicity, which is non-Samoan."

Teleiai has written a book about the tatau which is expected to be released in April.